A connected game for wearables 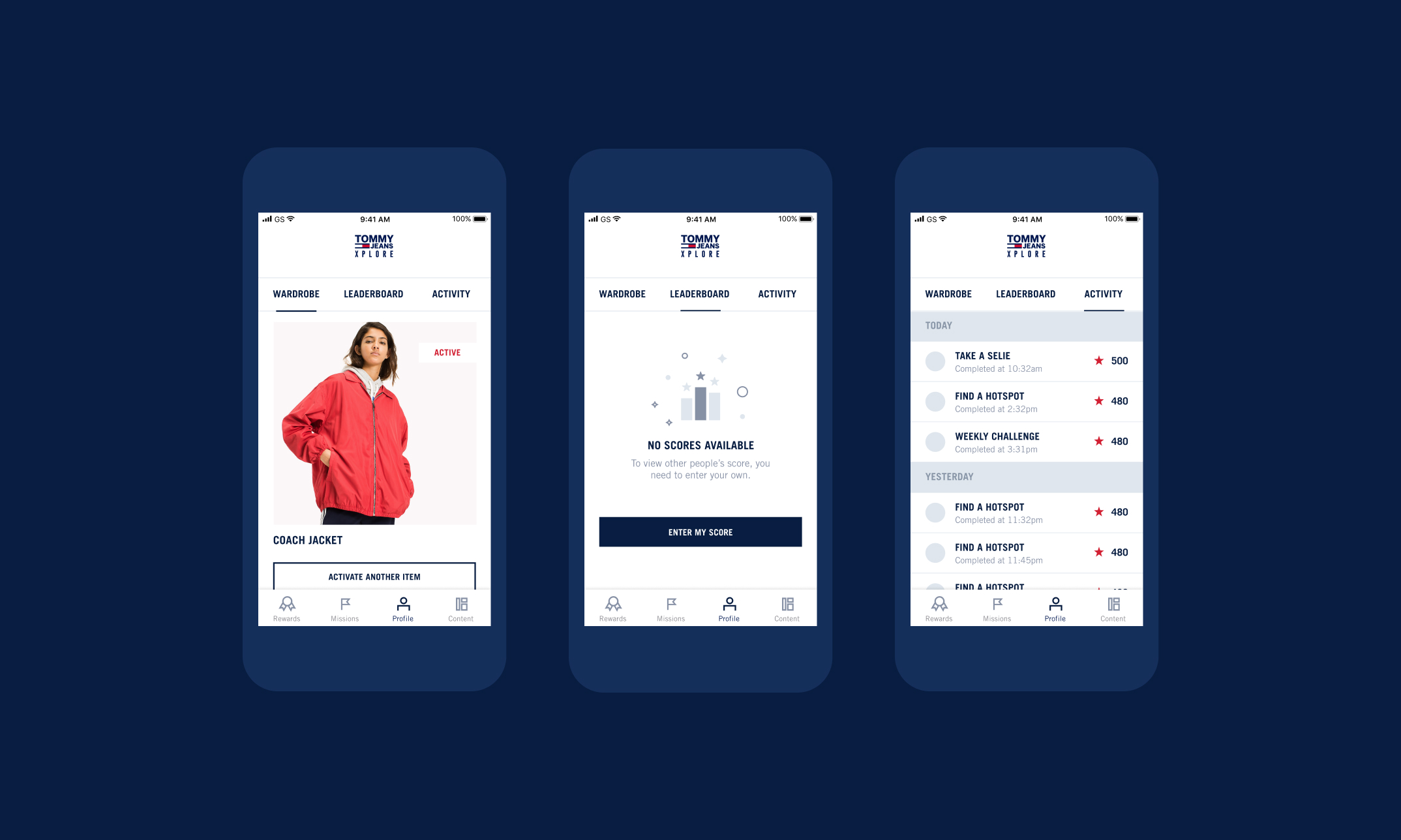 Senior UX/UI Designer
Tommy Xplore is a gaming app that connects with the Tommy Hilfiger smart clothing and allows users to claim points and rewards by completing different tasks whilst wearing  their connected items of clothing.

I worked closely with the Head of Product and multiple stakeholders across the globe, helping the team develop process flows, build high-fidelity prototypes and designing all visuals according to brand guidelines. 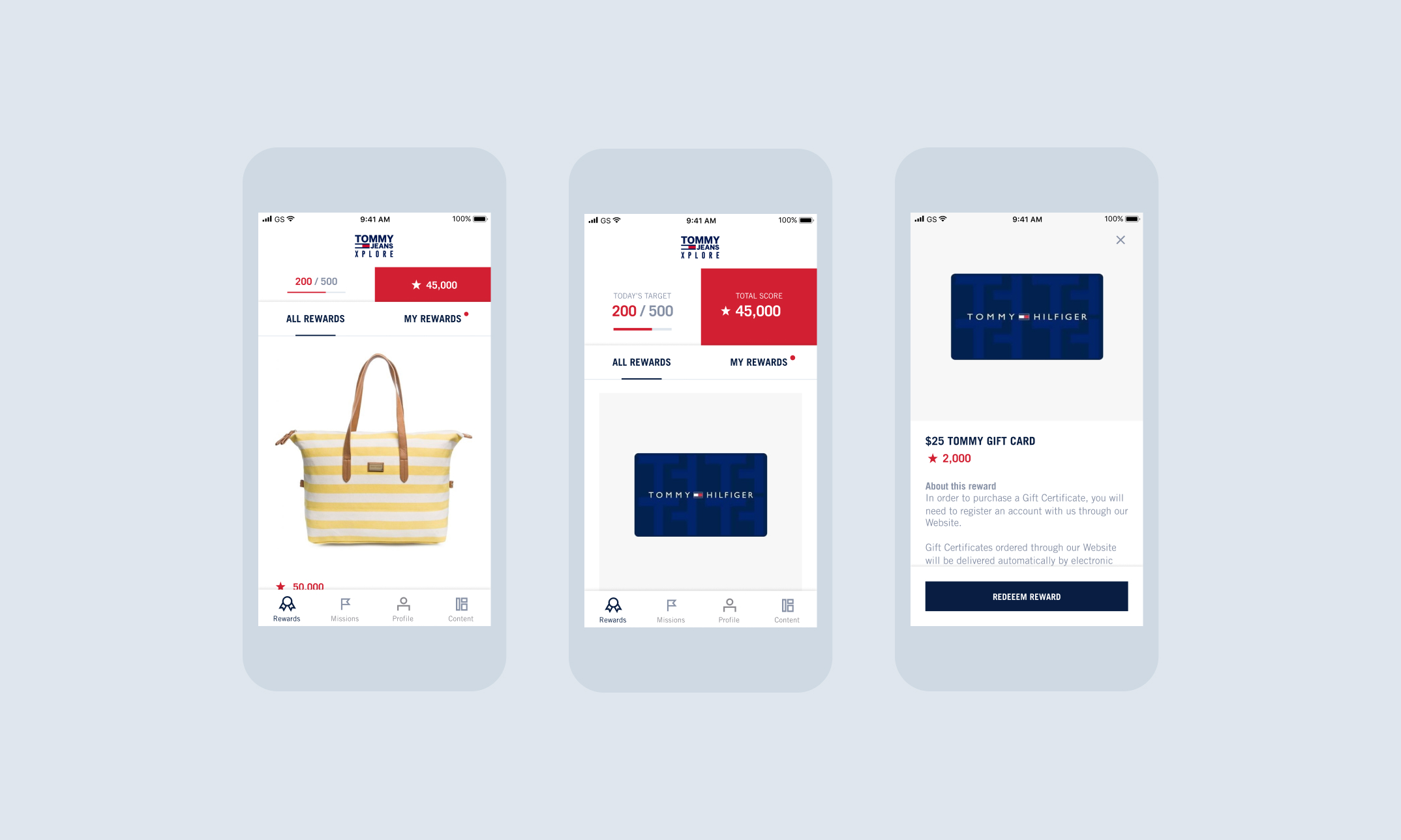 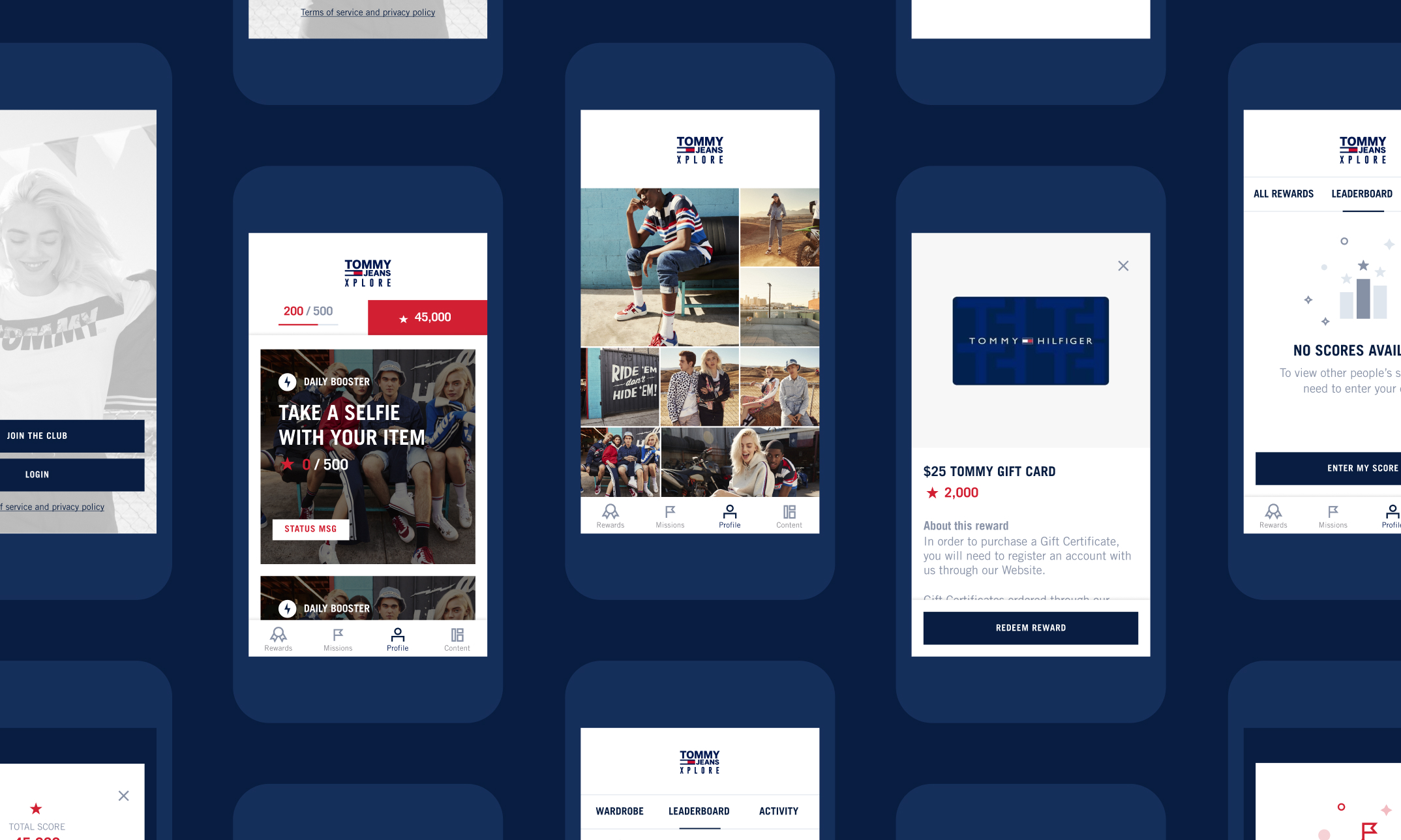 A better way of discovering art 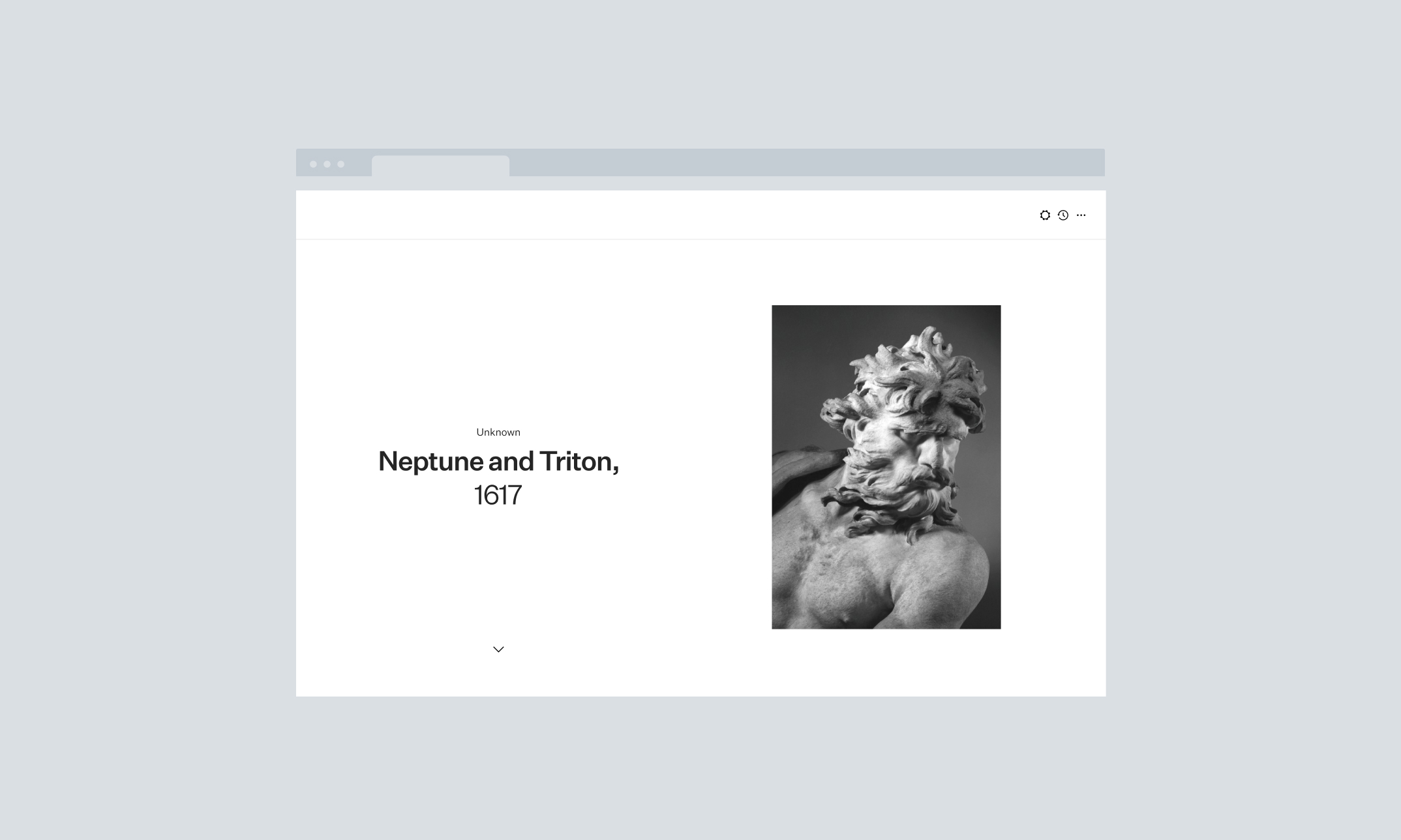 Founder / Designer
Cole is a browser plugin that connects to the Victoria and Albert Museum's API and displays a random object from the museum's eclectic collection every time a new tab is opened.

Users can also find out more about the object's history and–if the item is on display, where to find it in the museum. Given that many of these items are currently in storage, the extension allows for discovery of work that’s not currently available for public viewing. (A collaboration with product designer Alex Charlton). 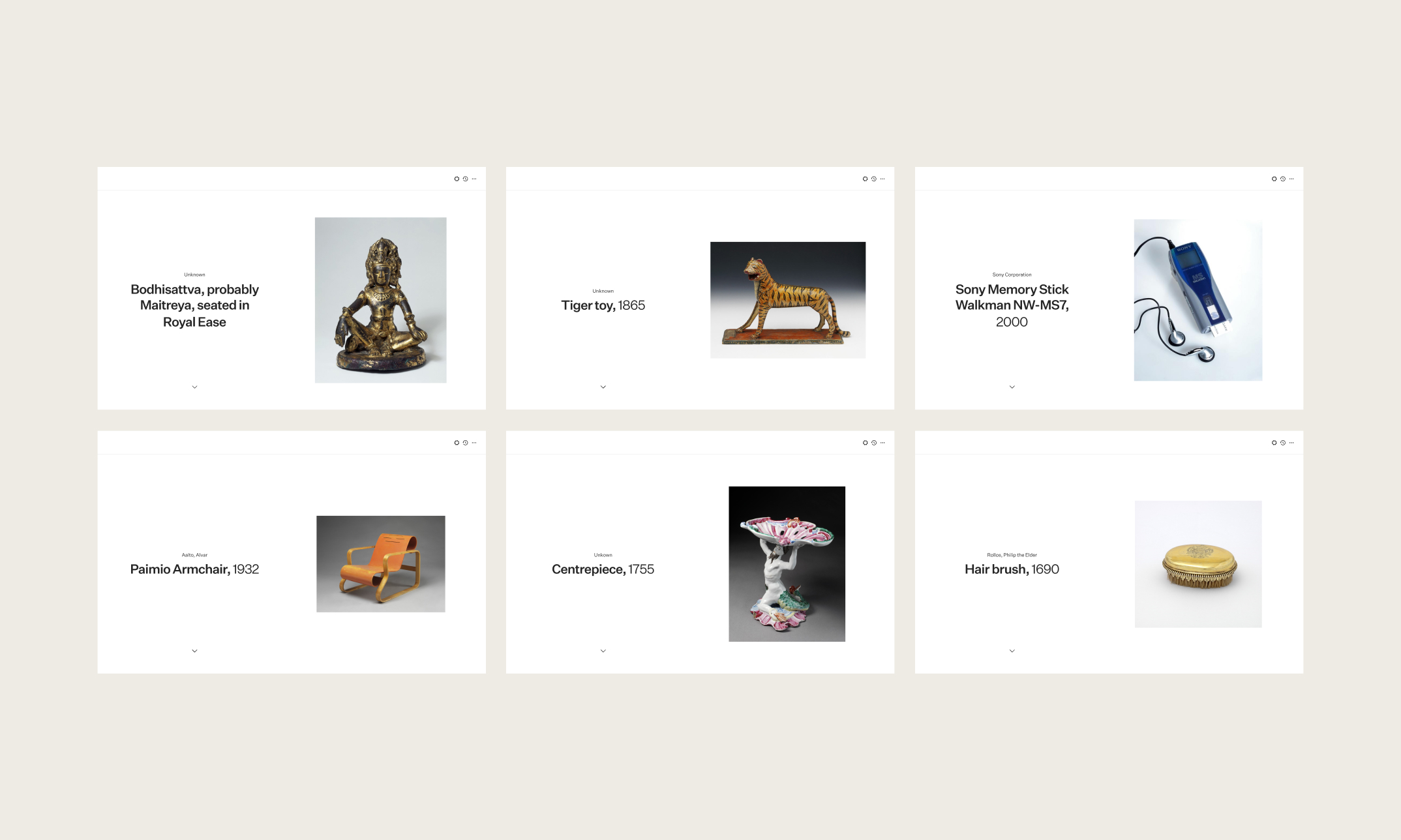 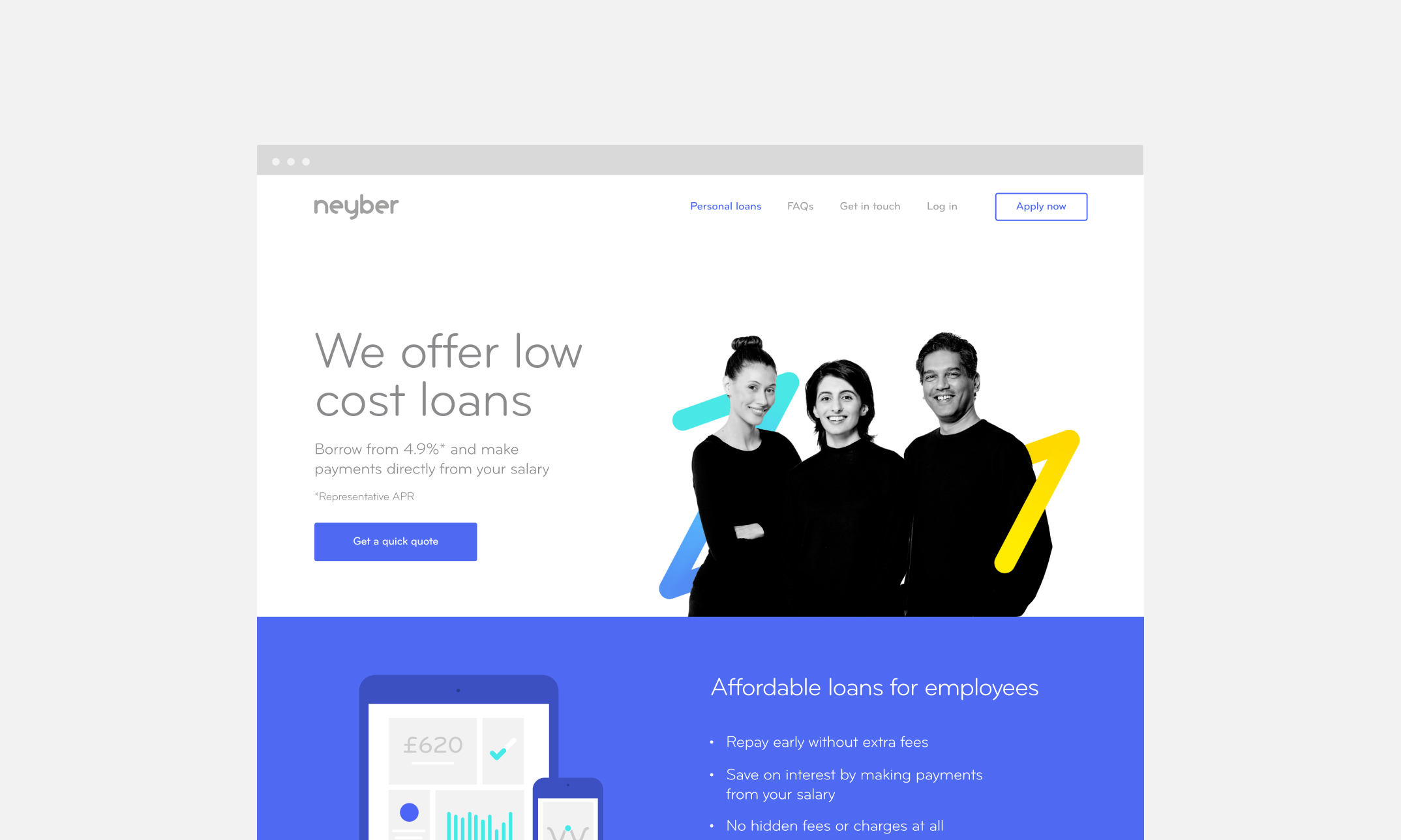 Senior UX/UI Designer
Neyber is a financial platform for work communities where employees can lend, save and borrow from each other by making deductions directly from their salaries.

I worked closely with the underwriting team and senior analysts to design application flows that would meet requirements without impacting on the customer experience. A flexible flow that fits one question per screen allows users to focus on the content and a conversational type approach helps to guide them through. 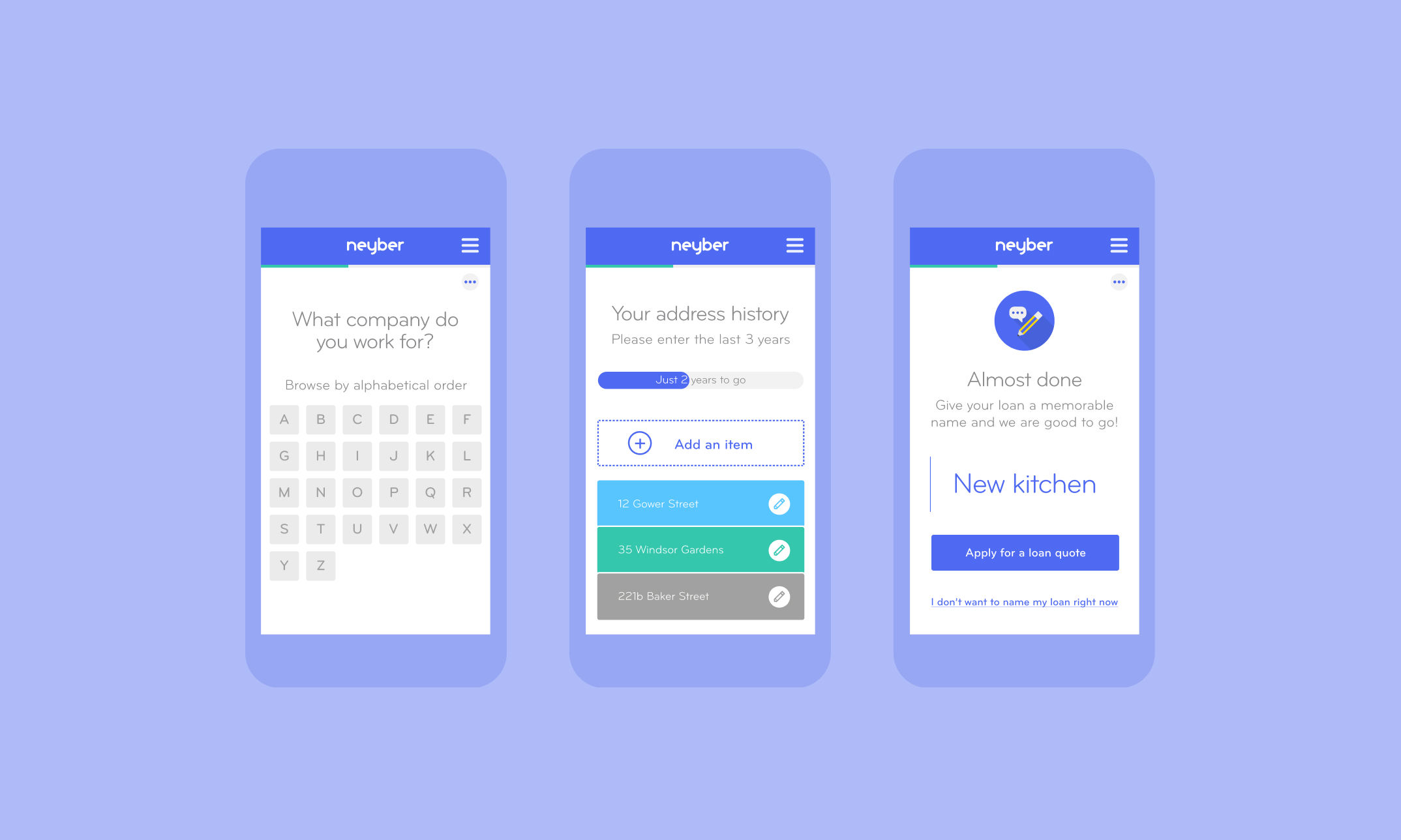 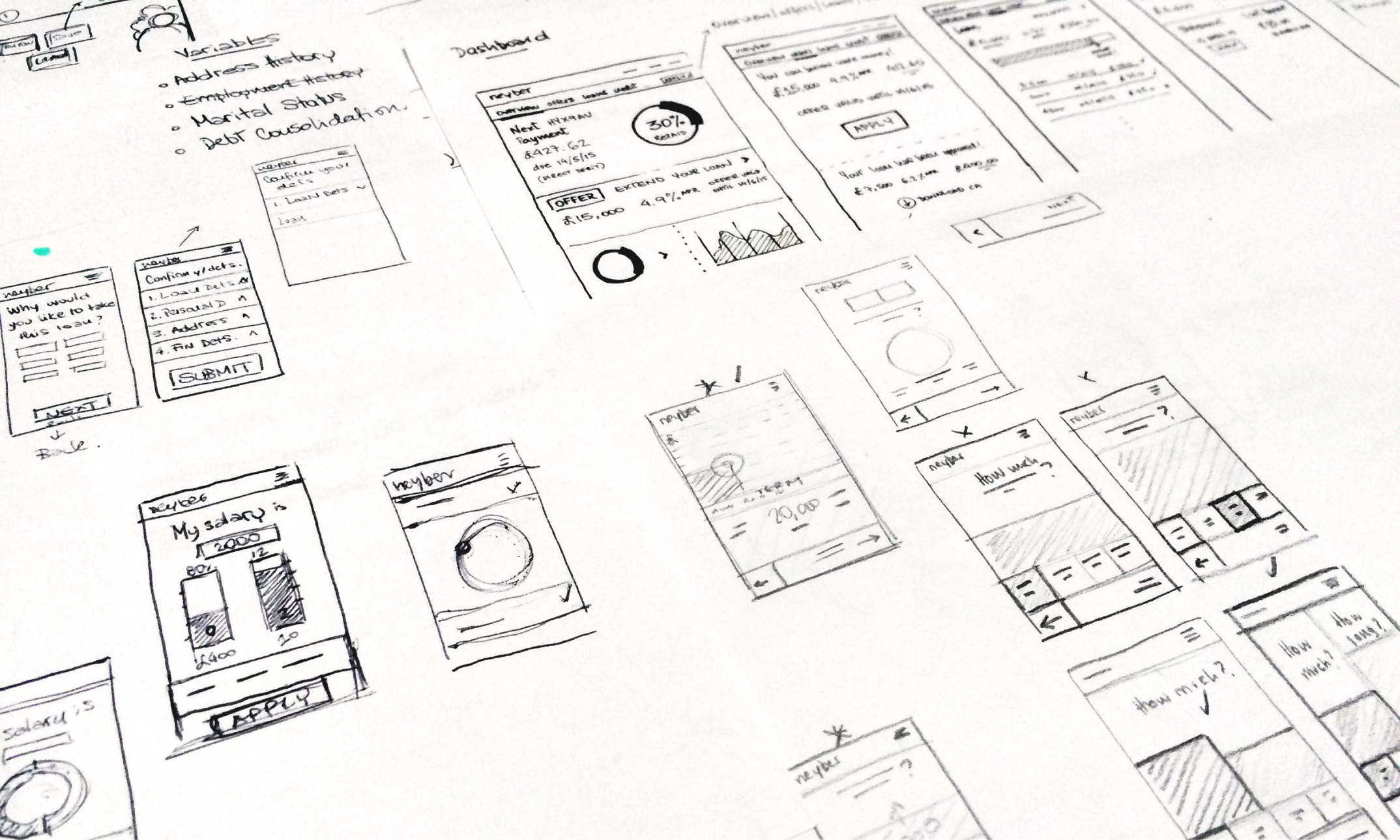 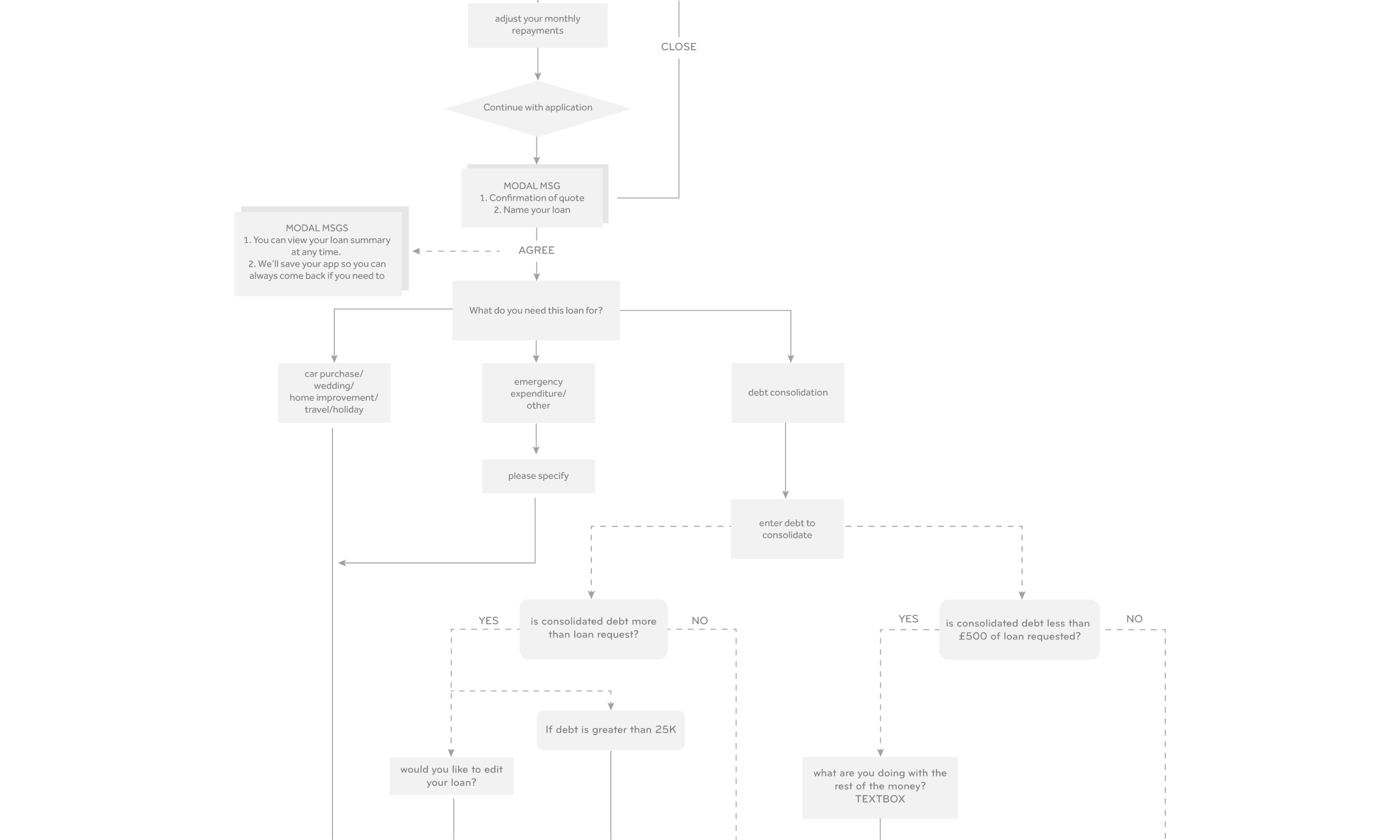 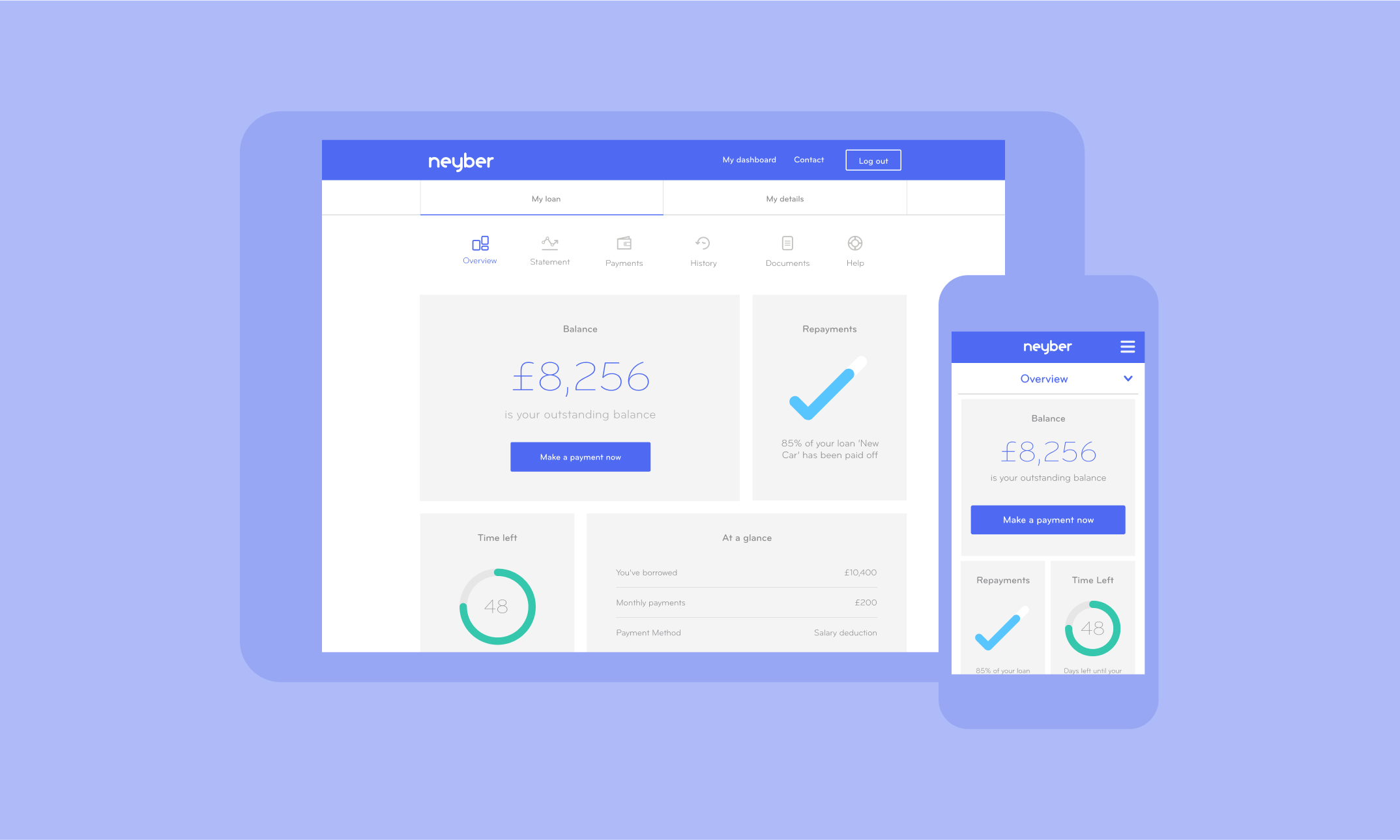 An interactive piece for social justice 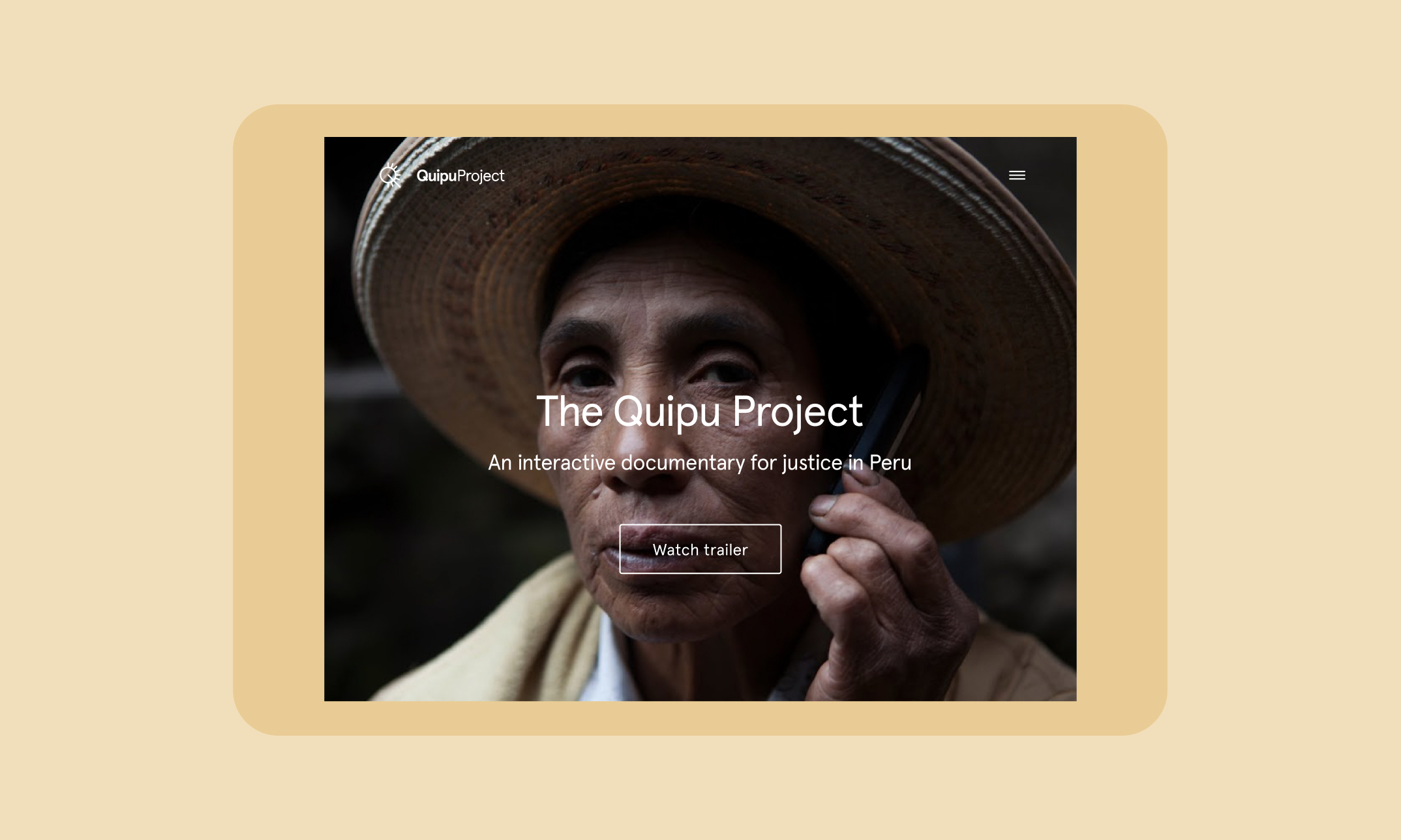 Senior UI/UX Designer
The Quipu project is an online interactive documentary that collects the stories of indigenous men and women in Peru that were forcibly sterilised under president Fujimori’s family planning programme in the 90s.

I designed the project’s website and interface for the pilot platform to sit alongside their crowdfunding campaign, which raised over 20k to help develop the platform, later developed by Helios Design Labs.

The project has won several awards and is partnered with Amnesty International and supported by the Tribeca Film Institute.
‍
Watch the trailer here. 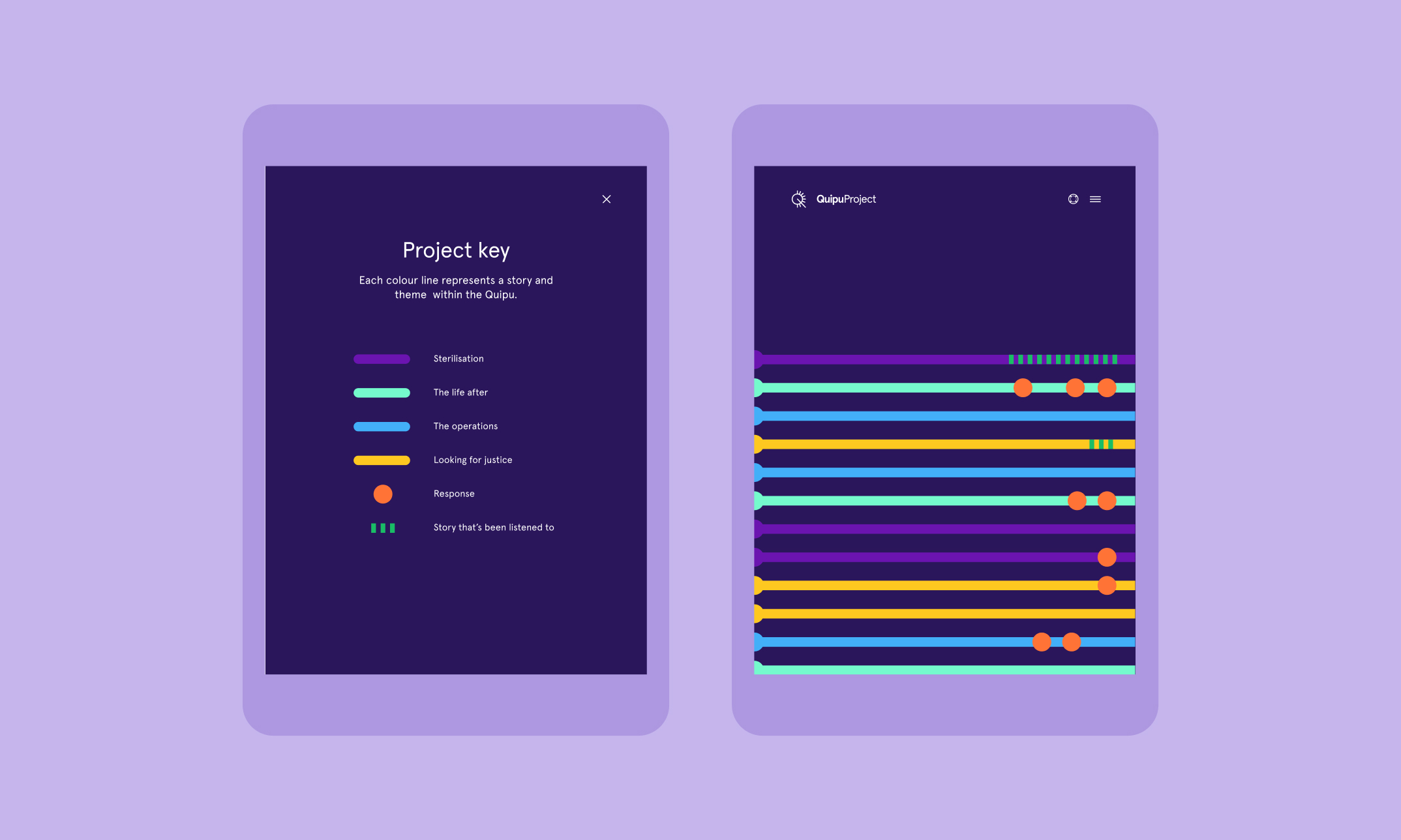 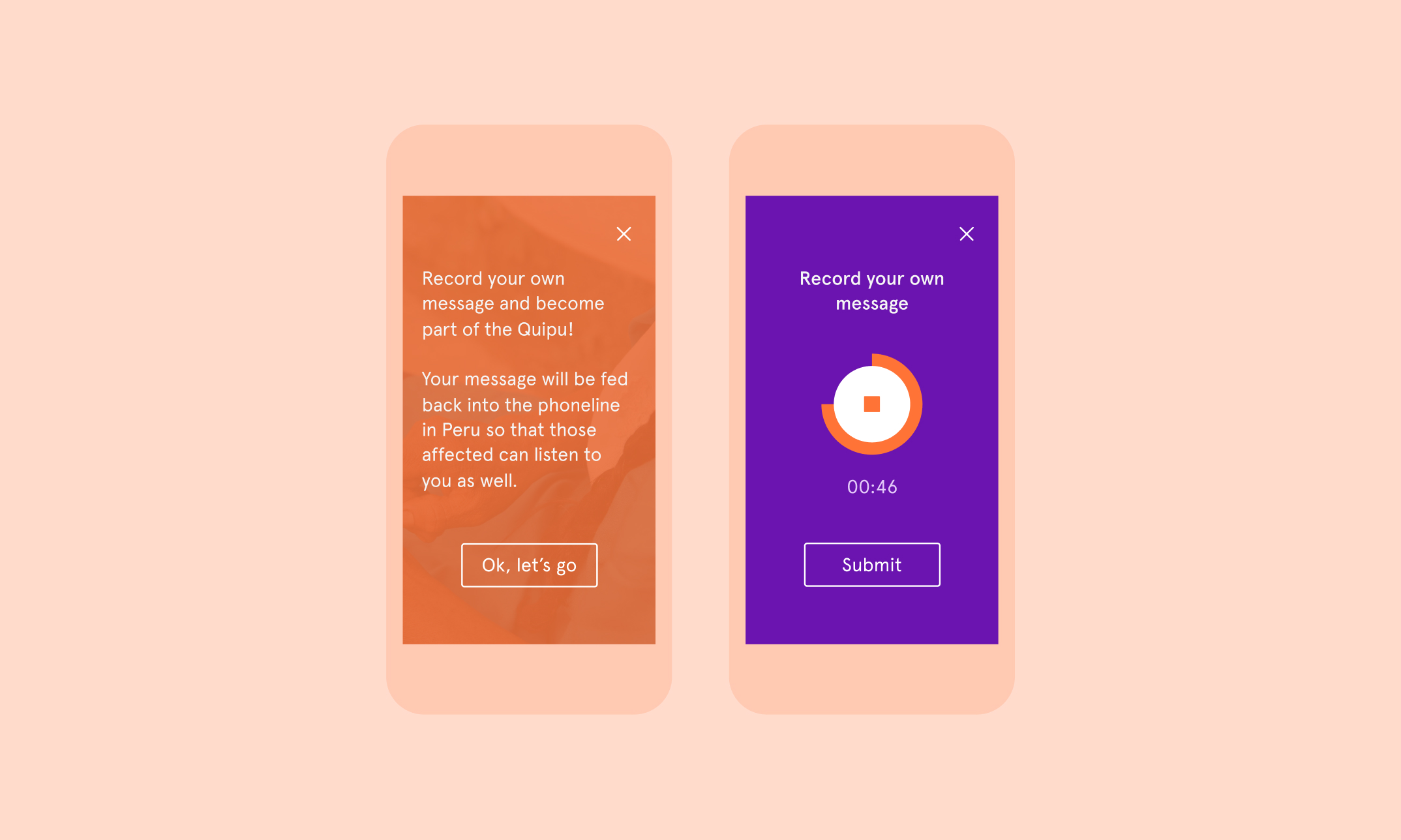 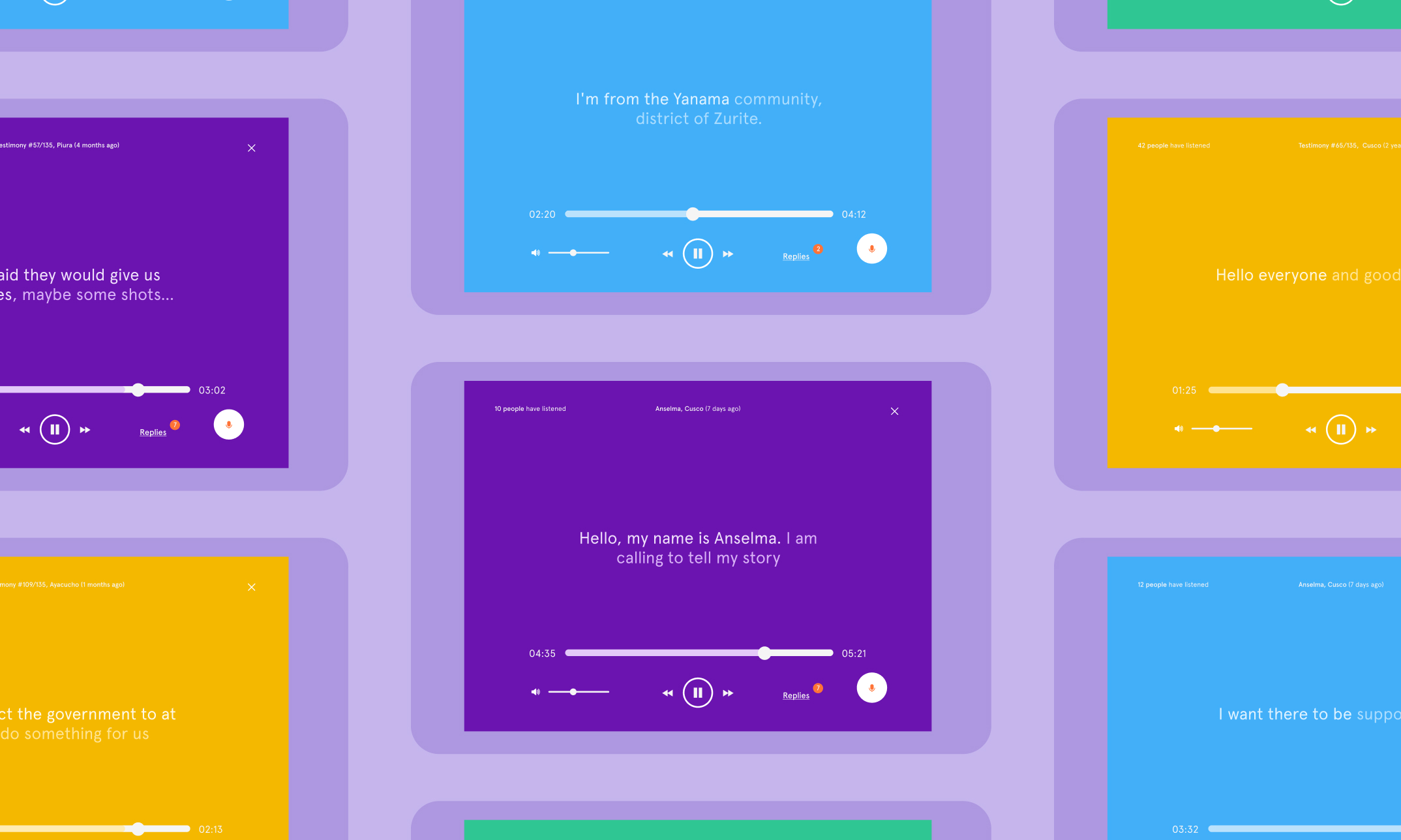